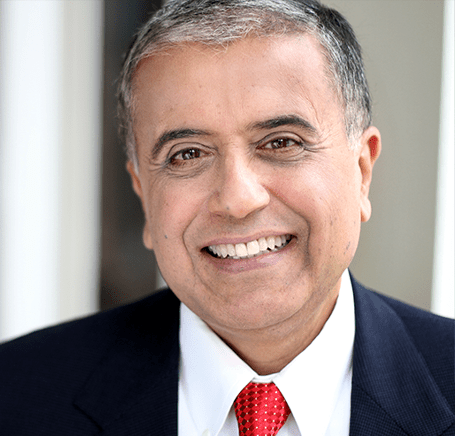 Mr. Hassan has been a director of Precigen, Inc. (formerly Intrexon Corporation), a biotechnology company, since 2016, serving on its Compensation Committee. Mr. Hassan was a director of Time Warner Inc., a media company, from 2009 until its acquisition by AT&T Inc., a provider of communications and digital entertainment services, in 2018.  Mr. Hassan was a director of Avon Products, Inc., a manufacturer and marketer of beauty and related products, from 1999 until 2013 and served on its Compensation and Management Development, Nominating and Corporate Governance and Audit Committees, as lead independent director from 2009 to 2012, and Chairman of the Board between January and April 2013. Mr. Hassan was Chairman of the Board of Bausch & Lomb, from 2010 until its acquisition by Valeant Pharmaceuticals International, Inc., a pharmaceutical company, in 2013. Mr. Hassan served on the board of directors and the Compensation and Audit Committees of Valeant Pharmaceuticals International, Inc. from 2013 to 2014. Mr. Hassan received an undergraduate degree from Imperial College of Science and Technology, University of London and a master’s degree in business administration from Harvard Business School.