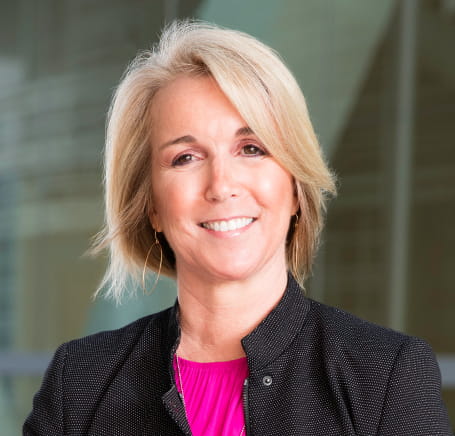 Lori Johnston is executive vice president. Prior to coming to Amgen in 2016, Johnston led the Human Resources function for the Celanese Corporation, serving as executive vice president and chief administrative officer. She was also responsible for Government Affairs, Global Communications, the Celanese Foundation and the company’s global community engagement programs and diversity and inclusion efforts.

Earlier in her career, Johnston spent more than a decade with Dell Inc. in Human Resources and other business roles and also worked at the Michael & Susan Dell Foundation as head of Human Resources.

Johnston received a master’s degree in Human Sciences from Our Lady of the Lake University in San Antonio, Texas, and a bachelor’s degree in Psychology from the University of Central Oklahoma in Edmond, Oklahoma.