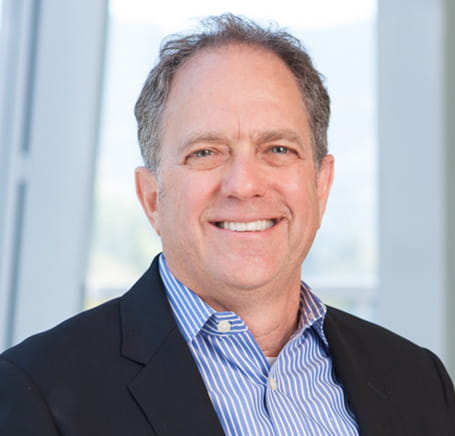 Prior to Amgen, Galson was senior vice president for Civilian Health Operations and chief health scientist at Science Applications International Corporation. Galson spent more than 20 years in government service, including two years as acting Surgeon General of the United States. Previously, he served as director of the Food and Drug Administration’s (FDA) Center for Drug Evaluation and Research (CDER), where he provided leadership for the center’s broad national and international programs in pharmaceutical regulation.

Galson began his Public Health Service (PHS) career as an epidemiological investigator at the Centers for Disease Control and Prevention (CDC) after completing a residency in internal medicine at the Hospitals of the Medical College of Pennsylvania. He also held senior-level positions at the Environmental Protection Agency (EPA); the Department of Energy, where he was chief medical officer; and the Department of Health and Human Services. Prior to his arrival at the FDA, Galson was director of the EPA’s Office of Science Coordination and Policy, Office of Prevention, Pesticides and Toxic Substances.

In 2008, Galson received an Honorary Doctor of Public Service Degree from Drexel University School of Public Health, and in 2015, he received the Jacobi Medallion Award from Icahn Mount Sinai School of Medicine. Most recently, he was named the 2018 Health Leader of the Year from the Commissioned Officers Association of the United States Public Health Service.

Galson holds a B.S. from Stony Brook University, an M.D. from Mt. Sinai School of Medicine, and an M.P.H. from the Harvard School of Public Health.