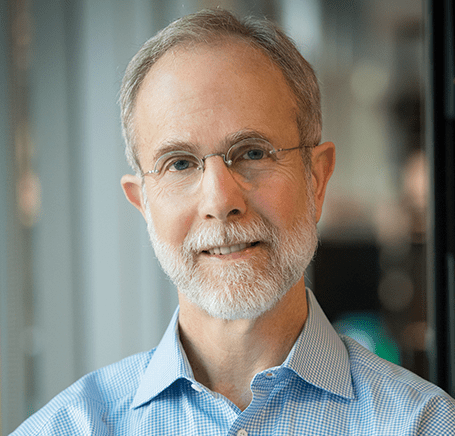 Dr. Williams has been a director of the Laboratory Corporation of America Holdings, a diagnostic technologies company, since 2007, serving on the Audit and Compensation Committees and chairing the Quality and Compliance Committee. Dr. Williams was a director of Bristol-Myers Squibb Company, a pharmaceutical company, from 2006 until 2013. Dr. Williams has served on the board of directors of the Gladstone Foundation, a non-profit institution that is distinct from Gladstone Institutes, since 2012 and on the board of directors of Exploratorium, a non-profit science museum and learning center located in San Francisco, from 2011 until 2018. Dr. Williams was elected to the National Academy of Medicine in 2002. Dr. Williams received his undergraduate degree from Princeton University and his doctorate from Duke University.