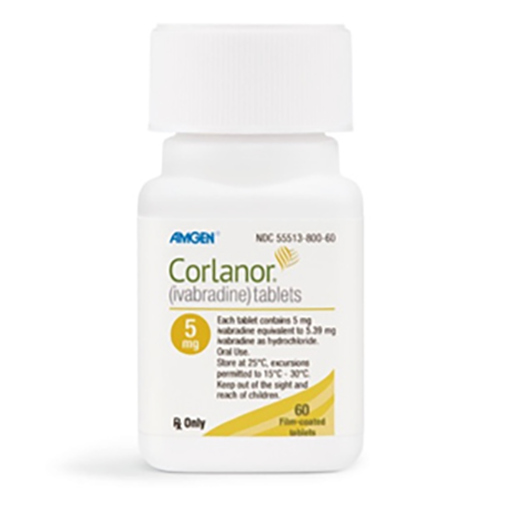 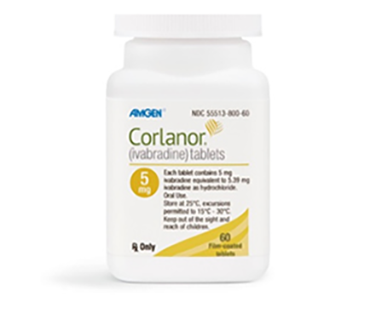 Amgen today announced that the U.S. Food and Drug Administration (FDA) has granted approval of Corlanor® (ivabradine), an oral medication indicated to reduce the risk of hospitalization for worsening heart failure in patients with stable, symptomatic chronic heart failure with left ventricular ejection fraction (LVEF) ≤35 percent, who are in sinus rhythm with resting heart rate ≥70 beats per minute (bpm) and either are on maximally tolerated doses of beta blockers or have a contraindication to beta blocker use.