Peptide is a term applied to small proteins comprised of short chains of amino acids (roughly 40 or fewer).

The body uses a wide variety of peptides as hormones and signaling molecules to stimulate and regulate key biological pathways. Well-known examples of natural peptides include insulin, endorphins, and somatropin (growth hormone).

Peptide medicines can be used to replace or mimic the functions of naturally occurring peptides or to emulate the ability of peptides to engage targets in a highly potent and selective manner. Some peptide therapies can be made using chemical processes, while others are produced inside genetically modified cells. 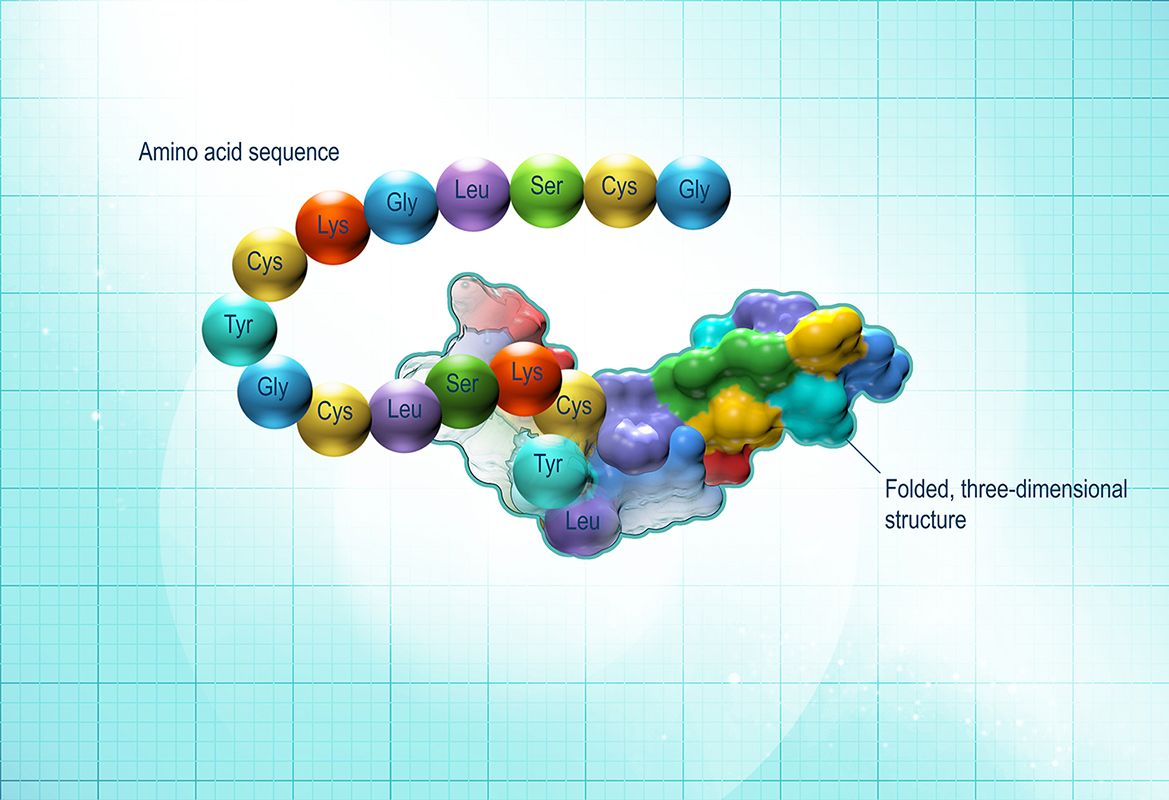 A peptide is made from a short chain of amino acids that fold together to assume a three-dimensional shape that help determine the peptide’s function. Scientists can alter the amino acid sequence of natural peptides to design therapeutic peptides with the goal of achieving the right balance of selectivity, efficacy, and safety. 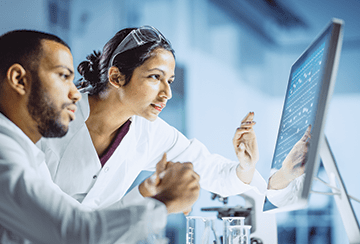 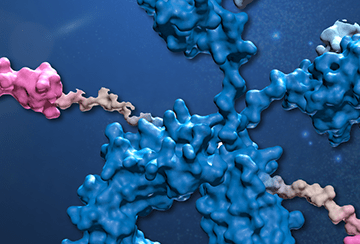 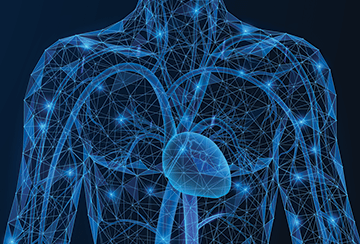