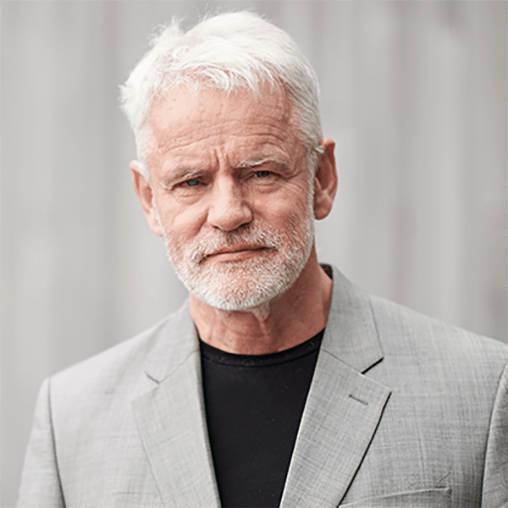 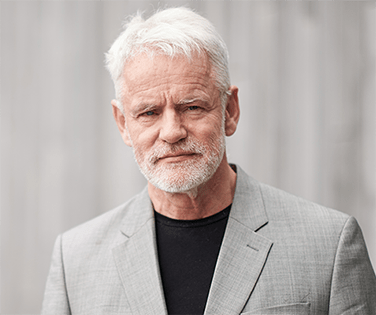 Kári Stefánsson, the founder and CEO of deCODE Genetics, now a subsidiary of Amgen, has been elected to the National Academy of Science (NAS). Election to the academy is one of the highest honors in the field of science and a recognition reserved for individuals whose careers are distinguished by original and continuing achievements in their areas of research.

Kári is widely recognized as one of the most original and influential scientists in the field of human genetics. Through his leadership of deCODE, he has steadily expanded our understanding of the ways in which diversity in the sequence of DNA letters in the genome account for human diversity, including susceptibility to disease. His work has deepened our insights into the nature of genetic diversity, how that diversity is generated and passed on, and how genetic variation affects phenotypes—the physical characteristics and other traits that help to define us as human beings.

“Human genetics has the power to transform our understanding of disease, and no one has done more to advance this field in the past two decades than Kári Stefánsson,” said David Reese, Amgen’s executive vice president for R&D. “He’s a visionary leader who has built a gene-discovery engine that is a great benefit for Amgen and the entire biomedical research establishment. Kári’s latest honor is richly deserved.”

Moreover, deCODE’s impact goes beyond specific discoveries to include a profound influence on the way population genetics is done around the world. DeCODE’s success has been based on gathering comprehensive data on genealogy and population structure, along with genotypes, whole genome sequences, and phenotypic information gathered from health records and other sources. DeCODE also developed the sophisticated computational methods needed to mine all this information in order to identify numerous and meaningful associations.

This methodology, once questioned, has now been embraced as the dominant research paradigm at major institutions around the world. “It is easy to forget that when Kári founded deCODE Genetics, these concepts were considered quite radical and unlikely to succeed,” said Mark Daly, a professor of genetics at Harvard Medical School and co-director of the Broad Institute's Program in Medical and Population Genetics. “He was both literally and figuratively on a small island of his own.”

Kári had the foresight to recognize that Iceland could provide an ideal environment for the study of human population genetics. To make the most of that potential, deCODE has leveraged Iceland’s uniquely comprehensive genealogical records to assemble a genealogy database covering the entire present-day population as well as past generations. The genealogical data allows deCODE to impute or predict genotypes, multiplying by many-fold the amount of data that can be derived directly from genotyping and sequencing volunteers. This abundance of data, combined with the generous participation of many Icelanders in deCODE’s research and the nation’s high-quality universal healthcare system, have enabled the company to conduct large-scale studies of virtually any common disease.

Since voting membership in National Academy of Sciences is restricted to US citizens, Kári, a citizen of Iceland, was elected as a foreign associate. That honor is actually more exceptional: NAS elects up to 100 new members annually from the US but chooses no more than 25 foreign associates from the broader global scientific community per year.

Other Amgen-affiliated scientists who have been elected to NAS include two board members, Brian Druker and Tyler Jacks, and Ray Deshaies, senior vice president, Research. Druker serves in several capacities at the Oregon Health & Science University, including director at the OHSU Knight Cancer Institute and associate dean for Oncology at the School of Medicine. Jacks is the David H. Koch Professor of Biology at MIT and director of the David H. Koch Institute for Integrative Cancer Research.