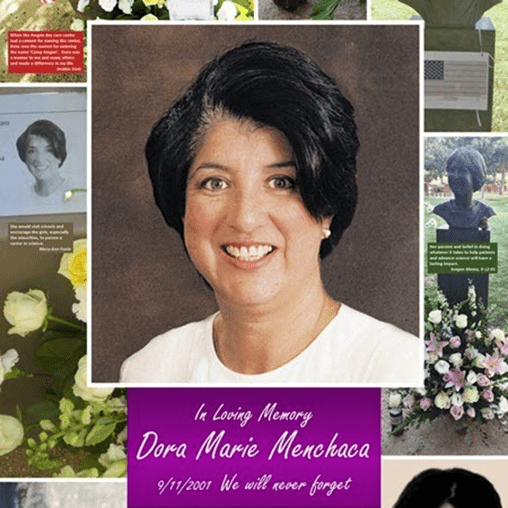 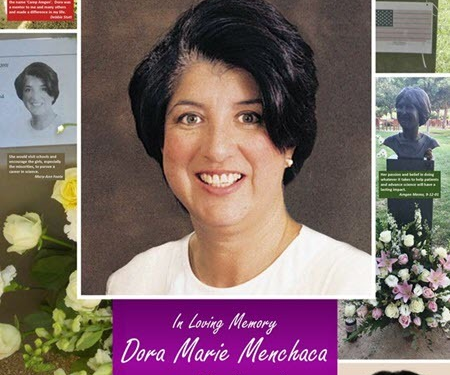 Many of us remember where we were when we first learned about the tragic events of September 11, 2001. At Amgen, the tragedy hit close to home with the loss of Dora Menchaca, an employee who was a passenger aboard the flight that crashed into the Pentagon. She had been in Washington, D.C. to meet with the Food and Drug Administration in her role as an associate director of clinical research, briefing them on a prostate cancer drug she was helping to develop.

At Amgen, Dora was known for her work ethic and her willingness to put in long hours on complex clinical trials. She was also a mom and wife known for her commitment to family, playful sense of humor and huge heart. She was the first member of her Mexican-American family to attend college, eventually earning her PhD in epidemiology from the University of California at Los Angeles (UCLA). She frequently volunteered at schools where she used her own passion for science to encourage students of color to pursue STEM studies.

In a 2002 Los Angeles Times article, Dora’s husband, Earl, thanked his wife’s co-workers for their support. He exhorted them to follow her example of “packing as much as possible into every minute of every day.”

An Amgen memo sent to employees on September 12, 2001 said: “Today we mourn the loss of our colleague and friend. Her passion and belief in doing whatever it takes to help patients and advance science will have a lasting impact.”

Amgen remembers Dora and all the victims who died 18 years ago. 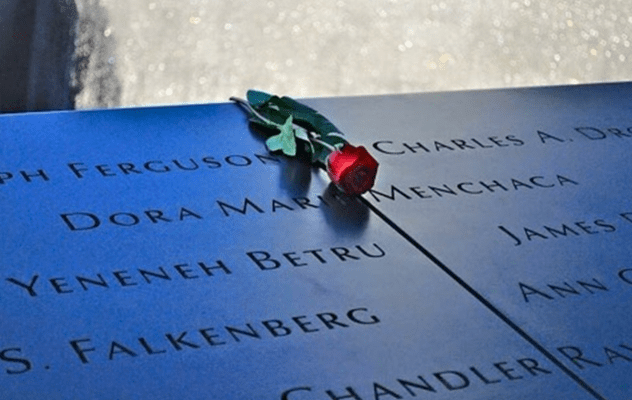 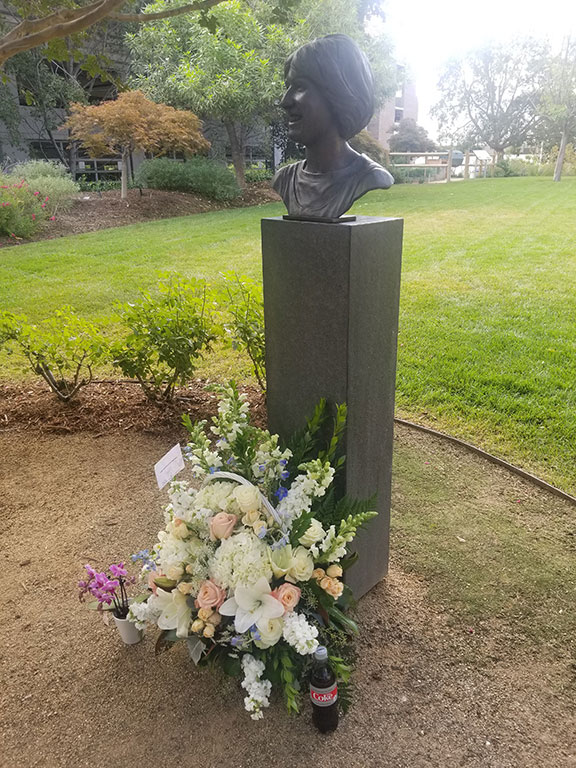 The Reflection garden to honor Dora at our headquarters in Thousand Oaks, CA. 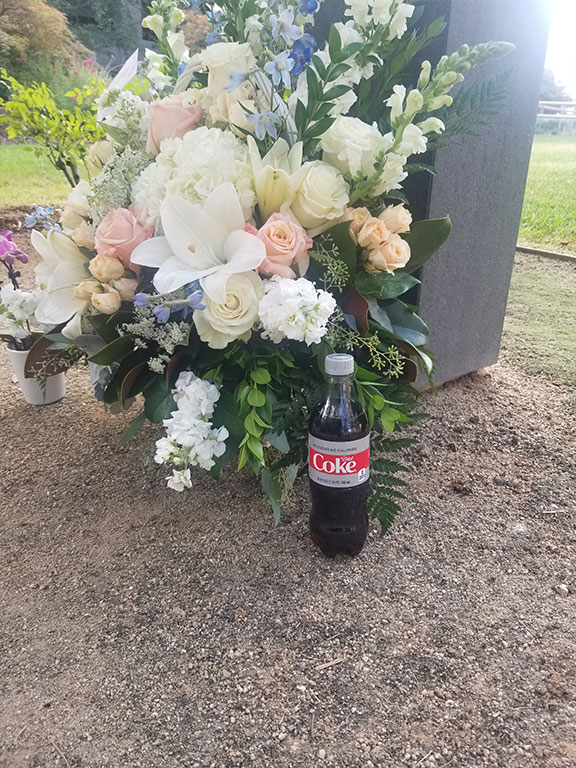 Every year by 8:00 am, someone anonymously leaves a diet coke, Dora's favorite.