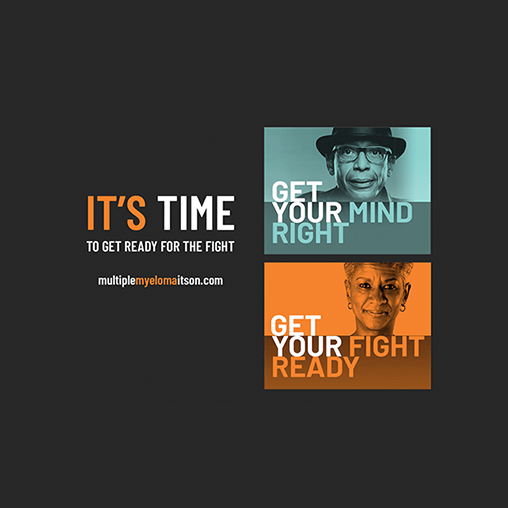 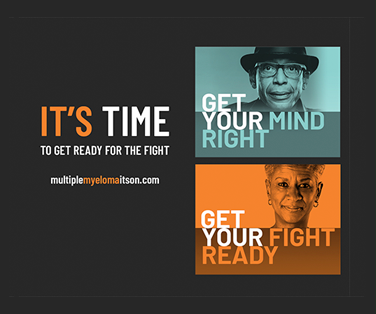 What can a company like Amgen do when a significant population of minority patients living with a disease aren’t getting the best possible outcomes? What if that same population is also underrepresented in the latest studies of new medicines that could make a difference for their condition?

These are the kinds questions that were facing Amgen Oncology’s brand team for KYPROLIS® (carfilzomib), along with agency partner EMCAY, as they brainstormed what they could do about this patient need. This was the driving force in the creation of an informational website exclusively dedicated to African American patients with multiple myeloma.

The result was Multiple Myeloma It’s On, an engaging, educational resource about multiple myeloma, and Amgen’s therapy KYPROLIS, that concentrates on African Americans. “This is another step in the right direction in our commitment to serve all multiple myeloma patients,” said Christophe Bourdon, vice president and general manager of Oncology, U.S. Business Operations, “with a clear focus on African American patients.”

One week before Black History Month, the team’s efforts and vision led to Amgen winning the bronze award in the Multicultural category of the 2019 Pharma Choice Awards. The project also helped inform Amgen’s broader focus on diversity and inclusion.

Multiple myeloma is a rare type of blood cancer that scientists and doctors are still trying to fully understand. One thing they do know is that it disproportionately affects African Americans, who have more than double the risk of developing the disease. African Americans with multiple myeloma are often diagnosed later, when the cancer is harder to treat. They are also more likely to have worse outcomes and lack access to a full range of treatment options.

To ensure that the new website included relevant information, and the images and messages resonated with members of the African American community, the KYPROLIS team collaborated and co-created the website’s content with the Amgen Black Employees Network (ABEN). Matthew Wilder, the ABEN lead at Amgen’s Thousand Oaks headquarters, was one of 12 ABEN members who served on a focus group for the project.

“The KYPROLIS team really took the opportunity to put our eyes on what was being created,” Wilder said. “We worked with them to help decide if the imagery and messaging fits what we’re trying to convey about KYPROLIS for the patients, and that it could help create awareness about multiple myeloma within the African American community.”