Recognizing the 30th Anniversary of the Americans with Disabilities Act

As Amgen continues to bolster its diversity and inclusion efforts, groups such as "ABLE" are part of the conversation. 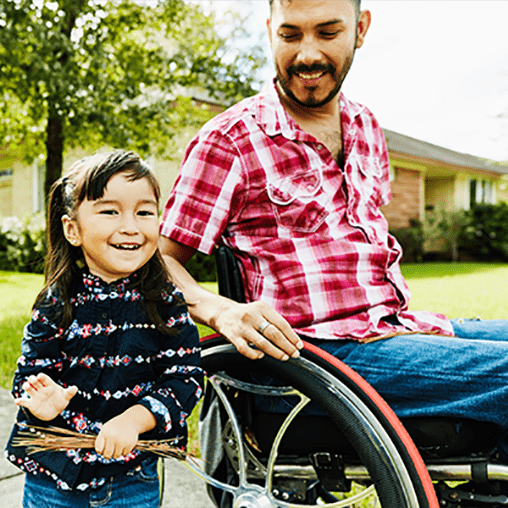 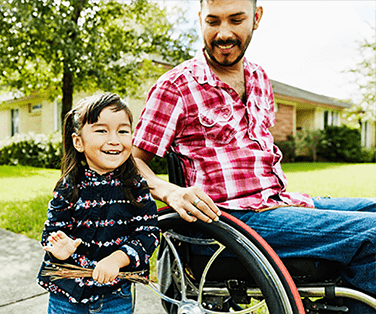 Thirty years ago this week, the Americans with Disabilities Act (ADA) was signed into U.S. law, a landmark piece of civil rights legislation that banned discrimination based on mental and physical disabilities and subsequently transformed public, private and professional life for many millions of people.

Ramps that lead into buildings. Buttons to automatically open doors. Hand rails installed in bathrooms. Lifts for wheelchairs on public busses. Resources to support those with mental/emotional disabilities. These features barely existed 30 years ago—and a famous march that took place that very same year helped to illustrate this point.

At an event in Washington DC that came to be known as the "Capitol Crawl" more than 1,000 people marched from the White House to the U.S. Capitol Building. Upon arrival, dozens reportedly shed their wheelchairs and crawled up the 78 marble steps of the Capitol. Among them was an eight-year old girl named Jennifer Keelan-Chaffins who was cheered on by a large crowd of onlookers and later helped develop a children's book on her experience.

Thanks to longstanding grassroots advocacy, there have been a number of important moments that preceded the ADA, such as the 1973 Rehabilitation Act, that prohibited discrimination as it related to the awarding of federal funding—and important work continues to advance the rights of those with disabilities.

At Amgen, some of this work is taking place through an employee resource group known as ABLE, which stands for Ability Bettered through Leadership and​​ Education. Their focus is on being a resource to employees seeking to understand, accept, and overcome adversity, especially physical, emotional, medical and cognitive.

"It's easy to overlook adversities that individuals may face in the workplace if one has never gone through those experiences," says Noemi Romero, executive director of Developmental Supply Chain and new Global Chair of ABLE. "The ADA provides visibility and guidance on the improvements that are needed in the work place to enable the success of the individuals, whether they require a reasonable accommodation or support protecting their individual civil rights, among others."

"I am delighted that I work in a company that values the many angles of diversity. Physical, emotional, medical or cognitive difficulties touch all of us (or our families) in one way or another," noted Romero who developed epilepsy later in life and watched her mother struggle with adversity at work due to a hearing impairment. "There are many resources available and help that we can give one another to help overcome these hardships while feeling that we belong to a supportive and empathetic Amgen family."

As Amgen continues to bolster its diversity and inclusion efforts, groups such as ABLE are part of the conversation. "At Amgen, we recognize the 30th anniversary of the Americans with Disabilities Act – a significant milestone that protects the rights of all citizens with disabilities," says Edda Colon, vice president of Diversity and Inclusion at Amgen. "We are committed to serving our diverse population while ensuring an inclusive environment with equitable access and opportunity for our staff, patients and communities."