The coalition comprises 35 large companies from a wide range of industries, including American Express, IBM, General Motors, Merck, and Walmart, and also includes a focus on developing, retaining, and advancing those who are hired.

A coalition of 35 of the world’s largest, best-known companies is coming together to change the employment paradigm for Blacks in the U.S. Known as OneTen, the coalition aims to hire one million Black Americans into good-paying, family-sustaining jobs over the next ten years.

OneTen also will work with businesses, educational institutions, and training partners to create solutions to better develop, retain and advance diverse talent, with a specific focus on Black Americans without four-year college degrees.

This private-sector initiative – the largest ever of its kind – comes at a time when the killing of George Floyd and the disproportionate effects of the COVID-19 pandemic on people of color have illustrated the harsh challenges facing many Blacks in America. These challenges extend to the job market, where the Black unemployment rate is roughly double that for whites. Furthermore, the average net worth for white households in the U.S. is more than ten times greater than Black households.

Everyone deserves an equal opportunity to pursue a career in America. For too long, too many have not had their fair shot at that prospect. Amgen looks forward to working with other leading companies across industries in a focused effort to build career opportunities for Black Americans. All of us will benefit from supporting the full potential of this population.
— Bob Bradway, Amgen CEO

Amgen’s participation in OneTen – which counts former Amgen CEO Kevin Sharer as one of its co-founders – is part of our ongoing commitment toward building a more just and equitable society. Amgen is beginning to make progress within its own organization in areas such as recruiting and training. Additionally, the Amgen Foundation has made $7.5 million in grants this year to support outside organizations that are advancing social justice at the national level and in local communities where we have a significant presence.

As Bradway has noted previously, we are on a journey of a thousand miles and this is one more exciting step on that road. Additional information about the OneTen coalition will be shared over time.

You can read the press release announcing the formation of OneTen here. 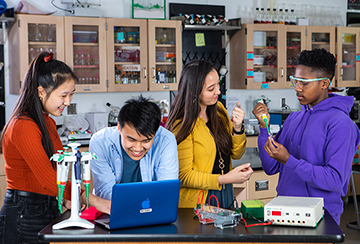 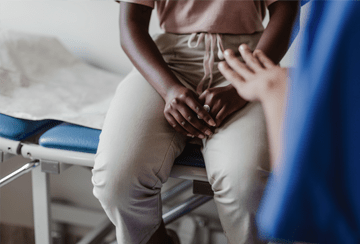 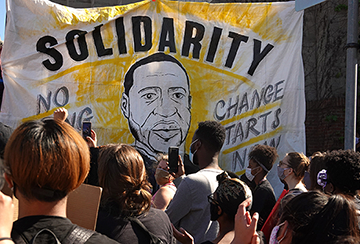