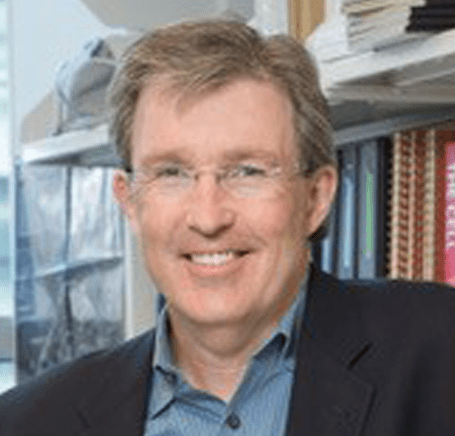 Tyler Jacks joined the faculty of Massachusetts Institute of Technology, or MIT, in 1992 and is currently the David H. Koch Professor of Biology, a position he has held since 2007, and founding director of the David H. Koch Institute for Integrative Cancer Research, which brings together biologists and engineers to improve detection, diagnosis and treatment of cancer, having served as director from 2007 to 2021. Dr. Jacks is the President of Break Through Cancer, a new foundation bringing together multidisciplinary research teams selected from across five participating institutions(1), a position he has held since February 2021. Dr. Jacks was an investigator with the Howard Hughes Medical Institute, a nonprofit medical research organization, from 1994 until 2021.