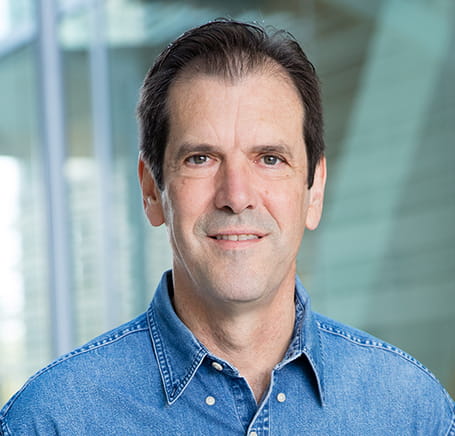 Prior to joining Amgen, Deshaies served as a professor at the California Institute of Technology (Caltech) and an executive officer in Caltech’s Division of Biology and Biological Engineering. He was also an investigator at the Howard Hughes Medical Institute.

In addition to his academic work, Deshaies co-founded Proteolix in 2003. In 2011, he co-founded Cleave Therapeutics.