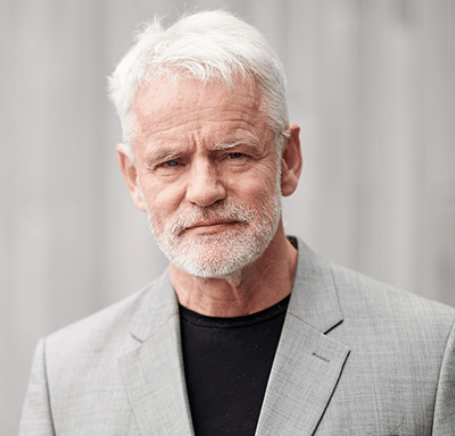 Guest: The Role of Human Diversity in Progressing Precision Medicine

Kári Stefánsson, M.D., Dr. Med., founded deCODE in August 1996. Dr. Stefánsson was previously a professor of Neurology, Neuropathology, and Neuroscience at Harvard University and Director of Neuropathology at Beth Israel Hospital in Boston, Massachusetts. From 1983 to 1993, he held faculty positions in Neurology, Neuropathology, and Neurosciences at the University of Chicago. Dr. Stefánsson received his M.D. and Dr. Med. from the University of Iceland and is board-certified in neurology and neuropathology in the United States. Dr. Stefánsson is recognized as a leading figure in human genetics. He has shaped deCODE's scientific approach and been actively engaged in leading its gene discovery work, serving as senior author on most of the company's publications in major scientific journals.