Director of the Vanderbilt Genetics Institute 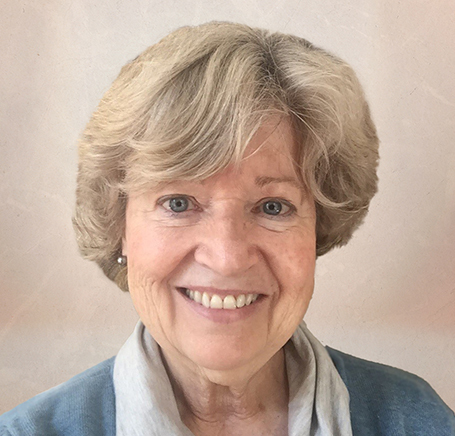 Her long-standing research program in identifying the genetic components to human disease is now centered in integrating genome variation with genome function and electronic health records (EHR) in BioVU, the biobank at Vanderbilt, with DNA samples on > 275,000 people linked to high quality EHR data going back an average of 10-15 years, and more than 30 years in some subjects. She organized the first genetics consortium with University of Michigan's Michael Boehnke in 1997 on type 2 diabetes, and has participated in many subsequent consortia and team science efforts focused on the genetics of specific human diseases, as well as in consortia focused on methods for association studies (ENDGAMe), transcriptomics (GTEx), and sequencing (as an Analytic Center for the Centers for Common Disease Genomics).