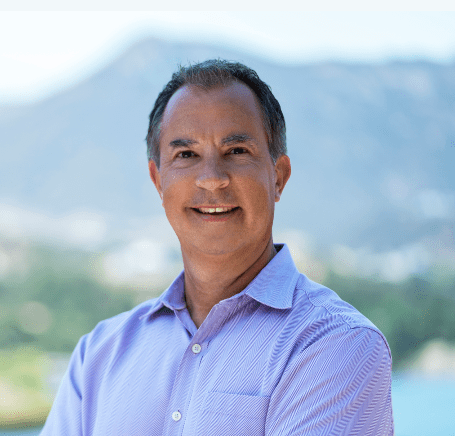 Guest: Human Data: Beyond the Genome

Rob received his M.D., Ph.D. with honors from the University of Maryland, with a research focus in Neuropharmacology. He then completed his residency in Neurology at the University of California, Los Angeles (UCLA). After completing his chief resident year, he joined Abbott within clinical development. He assumed roles of increasing responsibility including the Therapeutic Area head and Vice President of Neurology, Psychiatry, and Anesthesiology. During his tenure at Abbott he was responsible for successfully filing two new drug applications, a development pipeline with eight new molecular entities in clinical development through all phases of development, and on-market support of multiple compounds with annual sales in excess of $1B.

Rob joined Amgen in 2012 as the Global Development Lead for the Neuroscience programs. In 2015 he was appointed to one of the first Global Product General Managers positions, leading the AMG 334 (Aimovig) program, and then later that year was promoted to the Therapeutic Area Head and Vice President of Neuroscience.

In 2017 Rob shifted focus and became Head of the Center for Design and Analysis function which incorporated innovation into program and study design that has been successfully adopted across the portfolio. In 2018 he added the oversight of the Nephrology, Inflammation, and Neuroscience Therapeutic Areas to his scope. He was promoted to Senior Vice President of Global Development in June of 2020.