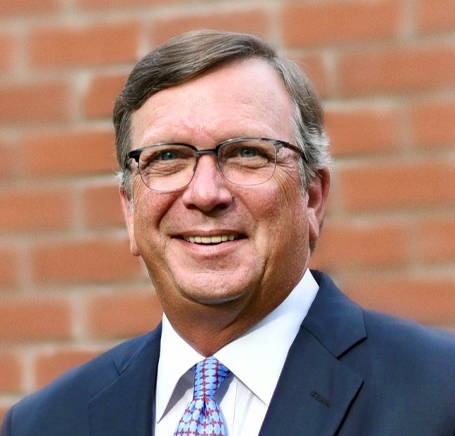 Mr. Holley has been a director of Phillips 66, a diversified energy manufacturing and logistics company created through the repositioning of ConocoPhillips, since 2019 and serves on the Audit and Finance, and Public Policy and Sustainability Committees. Mr. Holley has also been a director of Carrier Global Corporation, a provider of heating, ventilating, air conditioning (HVAC), refrigeration, fire, and security solutions, since 2020 and chairs the Audit Committee and serves as a member of the Compensation Committee. Mr. Holley serves on the Advisory Council for the McCombs School of Business at the University of Texas at Austin and the University of Texas Presidents’ Development Board.