Executive Chair of the Board and Former President and Chief Executive Officer of Carbon, Inc 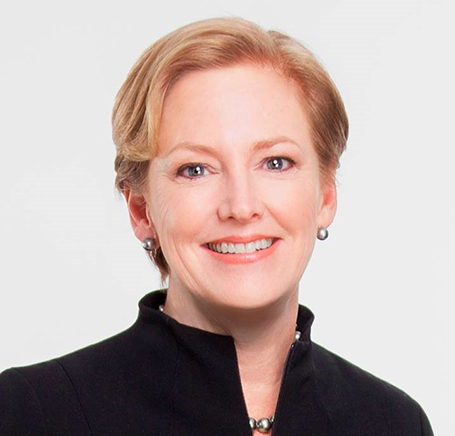 Ms. Kullman has served on the Board of Trustees of Northwestern University since 2016 and is a Trustee Emerita of Tufts University School of Engineering, having served on its Board of Advisors since 2006. She served as Chair of the US-China Business Council from 2013 to 2015. Since 2016, Ms. Kullman has been a member of the Temasek Americas Advisory Panel of Temasek Holdings (Private) Limited, a privately-held investment company based in Singapore. Ms. Kullman received a bachelor of science in mechanical engineering degree from Tufts University and a master’s degree from the Kellogg School of Management at Northwestern University.