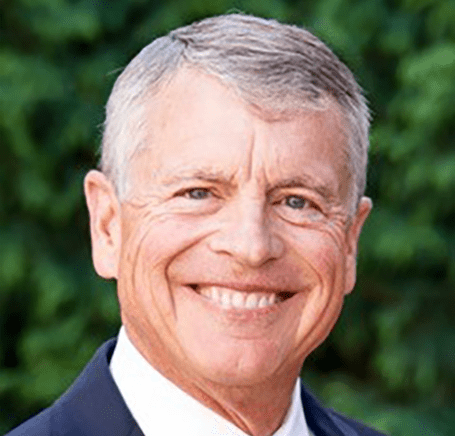 Robert A. Eckert is our lead independent director. Mr. Eckert has been an Operating Partner at FFL Partners, LLC (formerly known as Friedman Fleischer & Lowe, LLP), a private equity firm, since 2014. Mr. Eckert was the Chief Executive Officer of Mattel, Inc., a toy design, manufacture and marketing company, having held this position from 2000 through 2011, and its Chairman of the Board from 2000 through 2012. He was President and Chief Executive Officer of Kraft Foods Inc., a consumer packaged food and beverage company, from 1997 to 2000, Group Vice President from 1995 to 1997, President of the Oscar Mayer Foods Division from 1993 to 1995 and held various other senior executive and other positions from 1977 to 1992.

Mr. Eckert has been a director of McDonald’s Corporation, a company that franchises and operates McDonald’s restaurants in the global restaurant industry, since 2003, serving as the Chair of the Public Policy and Strategy Committee and a member of the Executive and Governance Committees. Mr. Eckert also has served as a director of Levi Strauss & Co., a jeans and casual wear manufacturer, since 2010, serving as Chair of the Nominating, Governance and Corporate Citizenship Committee and a member of the Compensation Committee and, since March 2021, as non-executive Chair of the board. In 2020, Mr. Eckert was appointed a director of Uber Technologies, Inc., a personal mobility, meal delivery and logistics technology platform, serving as Chair of the Compensation Committee and a member of the Nominating and Governance Committee. Mr. Eckert was a director of Smart & Final Stores, Inc., a warehouse store, from 2013 until 2014 prior to it becoming a publicly-traded company. He was appointed director of Eyemart Express Holdings LLC, a privately-held eyewear retailer and portfolio company of FFL Partners, LLC, in 2015. Mr. Eckert is on the Global Advisory Board of the Kellogg School of Management at Northwestern University and serves on the Eller College National Board of Advisors at the University of Arizona. Mr. Eckert received an undergraduate degree from the University of Arizona and a master’s degree in business administration from the Kellogg School of Management at Northwestern University.