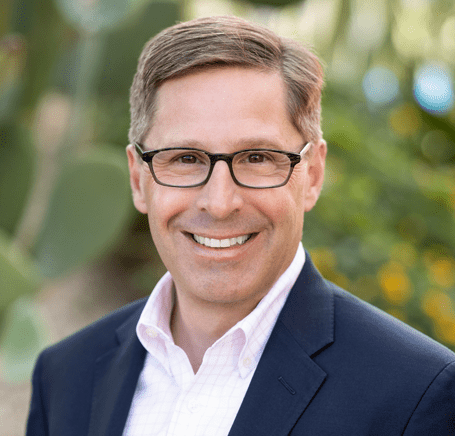 Prior to joining Amgen, Portner worked for the Pharmaceutical Research and Manufacturers of America (PhRMA) as deputy vice president, Policy & Research, and as vice president of Policy Research for healthcare consulting firm Muse & Associates. He holds a master's degree in Public Administration from George Washington University and earned a B.A. in Political Science from the University of Richmond.