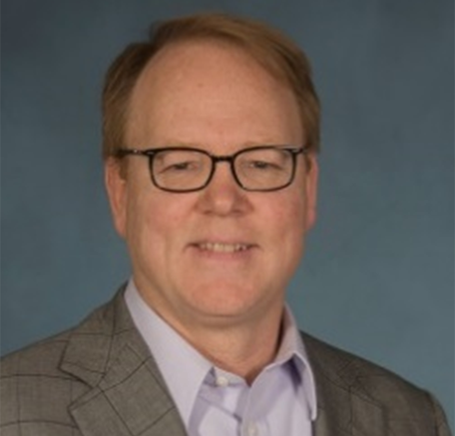 Taisey worked at Pfizer from 2002—2007, ending his tenure as the executive director and worldwide therapeutic area leader for oncology. In that role, he had global regulatory responsibility for all oncology and infectious disease compounds in development. Earlier in his career, he held multiple regulatory leadership roles of increasing responsibility with Bristol-Myers Squibb, the DuPont Pharmaceutical Company, GD Searle & Company and Sterling Drug.

In addition to his corporate roles, Taisey served as an industry representative for the Biotechnology Innovation Organization (BIO) during the Prescription Drug User Fee Act (PDUFA) V negotiations, and for the Pharmaceutical Research and Manufacturers of America (PhRMA) during the PDUFA VI and VII negotiations. He also served as the chair of the Regulatory Steering Group within PhRMA from 2019—2020.

Taisey holds a degree in Chemistry from the University of Rochester.