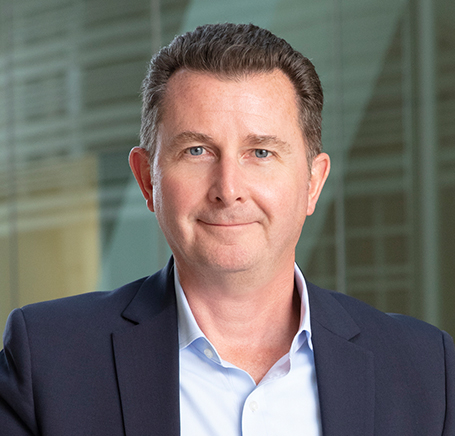 Murdo Gordon is executive vice president, Global Commercial Operations for Amgen. In this role, which he assumed in September 2018, Gordon is responsible for ensuring Amgen’s innovative medicines reach patients around the world.

Prior to joining Amgen, Gordon served in a variety of leadership positions during a nearly 30-year career at Bristol-Myers Squibb (BMS). His last role there was Chief Commercial Officer with responsibility for commercial strategy globally, including all sales and marketing activities, as well as customer operations, access and pricing. Previously, Gordon served as head of worldwide markets with responsibility for the promotion of all BMS brands globally. This was preceded by his work as president of BMS’ U.S. operations, a role he assumed in 2013.

Gordon joined BMS in 1989 and spent the first 14 years of his career in Canada, after receiving a Bachelor of Science in Cell and Molecular Biology from Concordia University, Montreal. In addition, he participated in the General Management Program, CEDEP at INSEAD, Fontainebleau, France.