, /PRNewswire/ -- The Amgen Foundation today announced that the Amgen Scholars Program is expanding its presence with new host institutions in the U.S., , and, for the first time, . A signature Foundation initiative, the Amgen Scholars Program aims to inspire the next generation of innovators by providing undergraduates with hands-on summer research opportunities at many of the world's premier educational institutions. In this next phase of the initiative, the (NIH), , ETH Zurich, Institut Pasteur, , and the are being added to the already distinguished group of host institutions.

To view the multimedia assets associated with this release, please click: http://www.multivu.com/players/English/7061858-the-amgen-foundation-expands-amgen-scholars-program/

"We are delighted to be expanding the Amgen Scholars Program in the U.S., , and Asia—and joining with educational institutions that play a critical role in training tomorrow's scientists," said , chairman and chief executive officer at . "As a society we are entering an exciting new era in biotechnology that will be shaped by new genetic research tools, more sophisticated medicines, and advanced manufacturing processes. With this new era comes greater demand for talent, expertise, and critical thinking."

With the expansion, the Amgen Scholars Program will now be available at 17 educational institutions worldwide in 2015, providing greater access and opportunity for young scientists to engage in cutting-edge research across a wide range of scientific fields and deepen their understanding of medical biotechnology.

Through 2018, an additional will be invested by the to support nearly 1,200 undergraduate students' participation in the program. total past and current commitment to the Amgen Scholars Program now reaches more than , bringing the Foundation's total commitment to science, technology, engineering and math (STEM) education to over globally.

" has seen the positive influence of the Amgen Scholars Program over the past eight years as alumni have gone on to earn Ph.D.'s, be accepted as Rhodes Scholars and to work as scientists at leading institutions," said , president, . "We are proud to extend our network of world-class educational institutions and offer even more undergraduates this once-in-a-lifetime opportunity to broaden their career perspectives and deepen their love of science."

The Amgen Scholars Program first launched in the U.S. in 2006, and expanded to in 2008. Over the past eight years, the Amgen Scholars Program has provided research opportunities under world-renowned mentors to nearly 2,500 undergraduate students. More than 90 percent of the program's alumni who have completed their bachelor's degree are currently pursuing an advanced degree or career in a scientific field.

Amgen Scholars 2014 alumnus described his experience with the program: "The Amgen Scholars Program has been one of the most rewarding and priceless experiences of my life. It has given me the invaluable opportunity to work at a world-leading university with top-of-the-line facilities, under elite mentorship," said Garay of his time in a lab at . "I actually had a say in how the experiments were done, and what went on. I was in charge. You don't get that level of freedom everywhere."

Students in the U.S. and apply to the Amgen Scholars Program from universities in their respective regions, while students from around the world are eligible to apply to the program in . Summer symposia are held in each region, allowing students to come together to share their research projects, learn about biotechnology and hear firsthand from leading industry and academic scientists.

Financial support for students is also a critical component of the program, which seeks to ensure that eligible students, regardless of their financial status, are able to participate. Financial support details vary by host institution.

"Amgen Scholars provides a unique opportunity for students to engage in the process of discovery and build intellectual connections with some of the most accomplished faculty in the world," said , president at (), "By immersing students in the practical challenges of exploration, experimentation and discovery, the host institutions and the together provide access to an invaluable form of learning-by-doing. In expanding its global network of participating institutions, the is making a far-sighted investment in preparing a new generation of scientists to tackle our great shared human challenges in health, energy and the environment."

About the
seeks to advance excellence in science education to inspire the next generation of innovators, and invest in strengthening communities where staff members live and work. To date, the Foundation has donated over $200 million to local, regional, and international nonprofit organizations that impact society in inspiring and innovative ways. For more information, visit www.AmgenInspires.com and follow us on Twitter @AmgenFoundation. 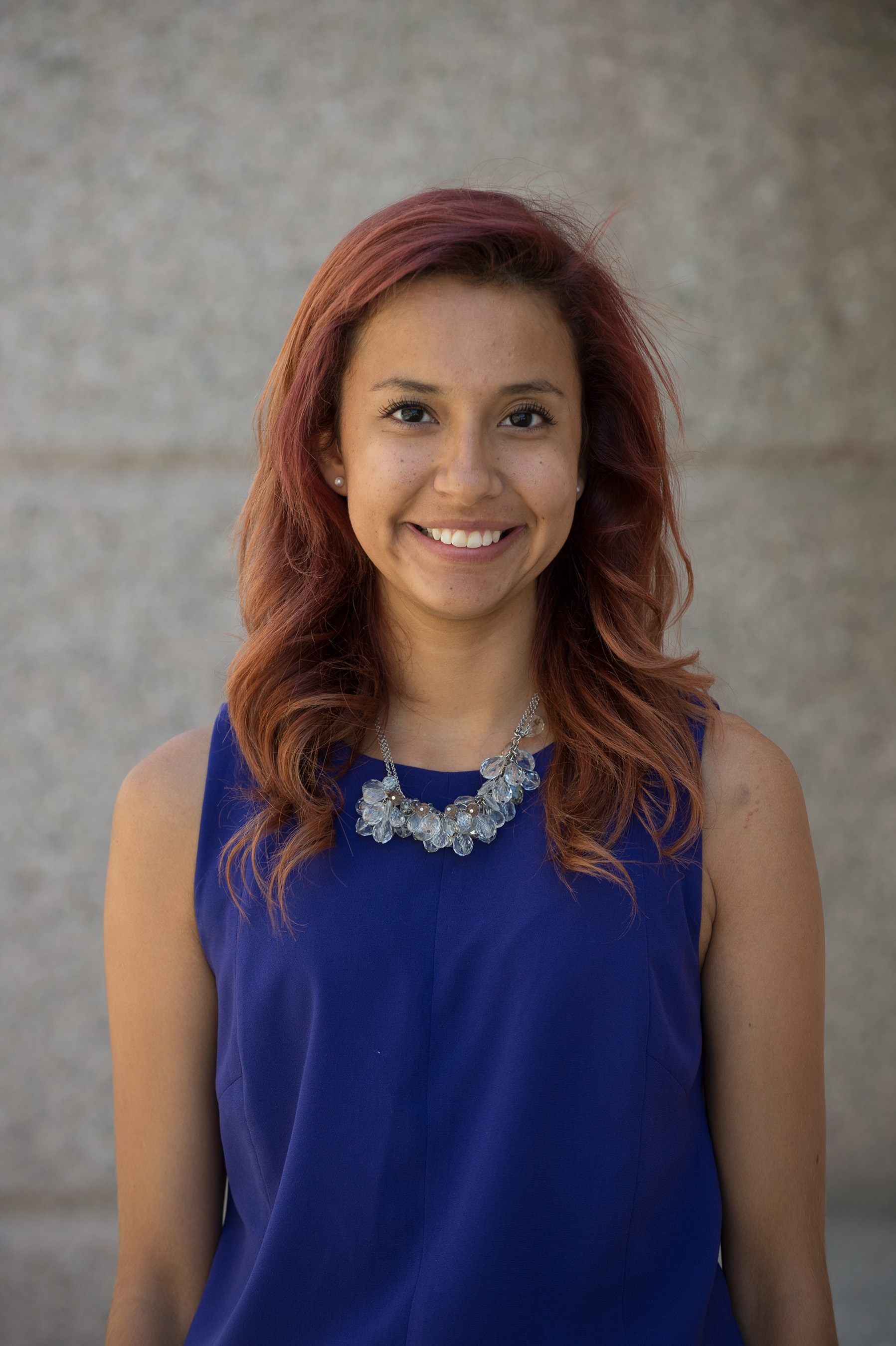 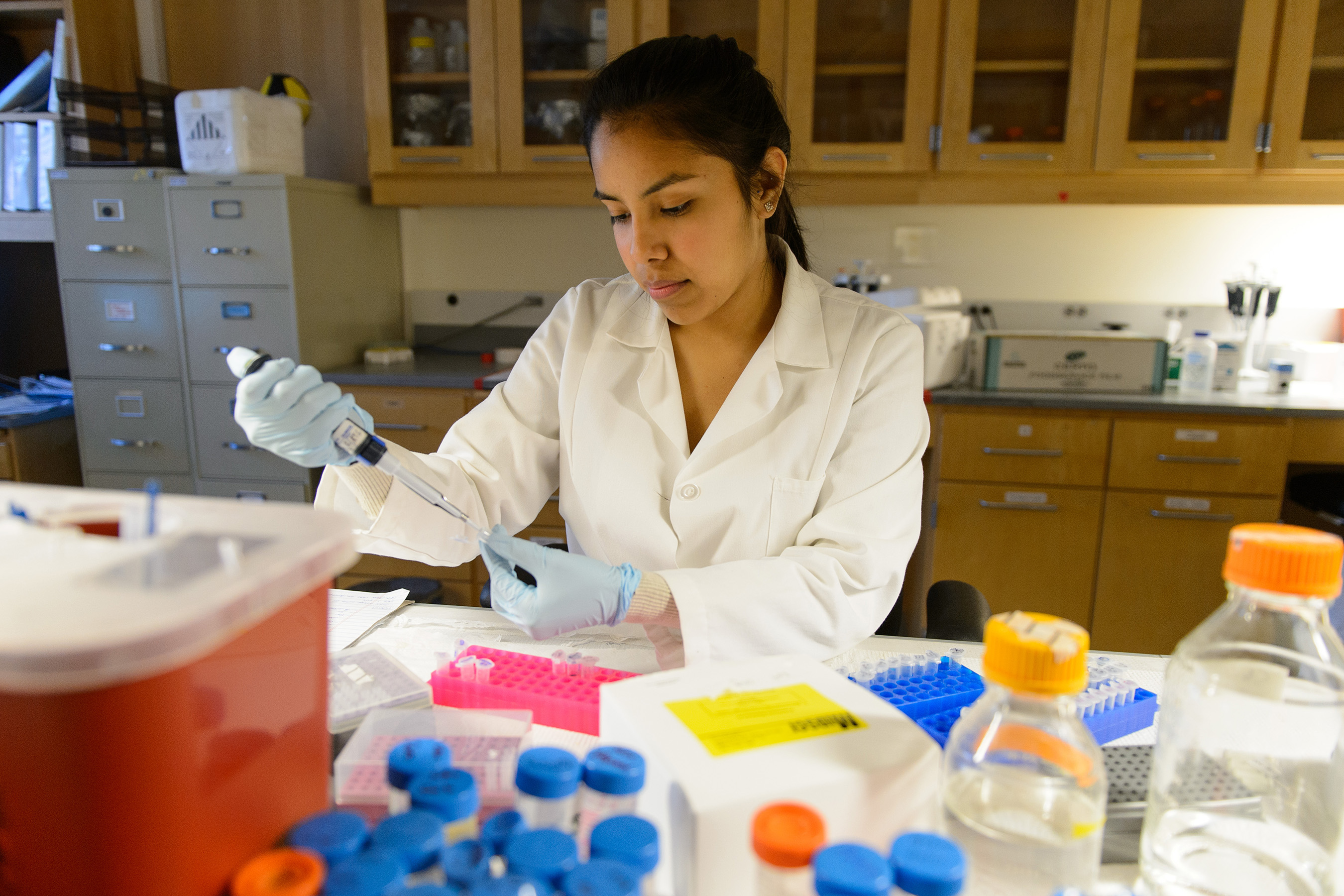 To view the multimedia assets associated with this release, please click:  http://www.multivu.com/players/English/7061858-the-amgen-foundation-expands-amgen-scholars-program/